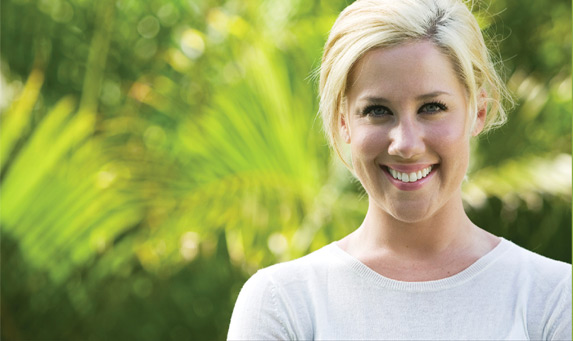 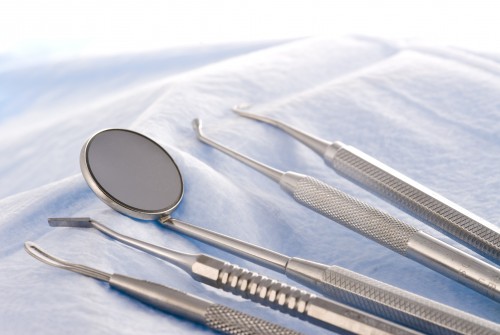 Where to Find Us

Francesca Olds
02:12 10 Jul 21
This is someone who literally hated going to the dentist. Now, I look forward to my cleanings. Gentle, caring, the best!
See All Reviews Although “silver” fillings, technically called Amalgam fillings, do contain mercury, it has never been proven that they cause any harmful effects to our bodies. This has been confirmed by the World Health Organization, as well as the American Dental Association. That being said, my office has been MERCURY FREE for the last 30 years! That’s right, I haven’t done a silver filling in 30 years. Why? Amalgam fillings were developed by G.V. Black in 1895 and basically have not changed since. The newer, tooth-colored composite fillings actually chemically “bond” to the tooth structure, thus adding strength to the tooth, whereas amalgam fillings just fill in the space and take strength away from the tooth. After a while, the amalgam begins to corrode and leak, thus allowing decay to get underneath the filling. Composite fillings are continually getting stronger, and can be used anywhere in the mouth. However, your insurance company may refuse to pay for composite fillings in your back teeth. That’s because they do not care what goes in your mouth if it is cheaper for them.
So you decide…..120 year old “technology”, or the technology of now? (Compare that to your first cell phone, and the one you currently have!)

A mouth full of dark silver fillings, or a beautiful natural smile?